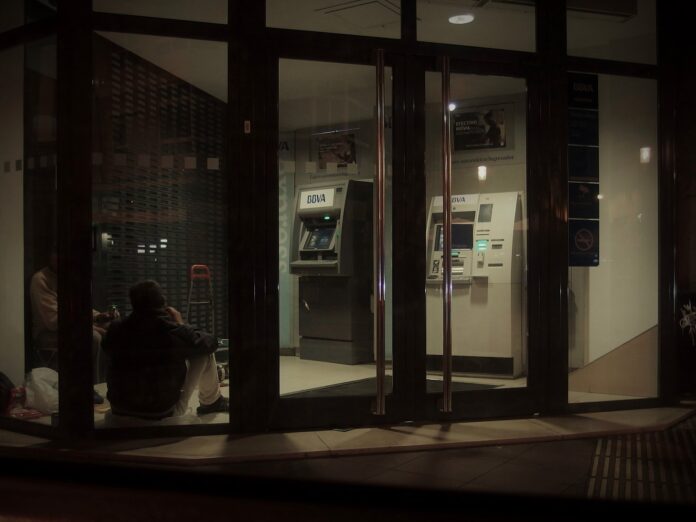 A class war is being waged in the name of fighting inflation. All too many central bankers are raising interest rates at the expense of working people’s families, supposedly to check price increases.

Forced to cope with rising credit costs, people are spending less, thus slowing the economy. But it does not have to be so. There are much less onerous alternative approaches to tackle inflation and other contemporary economic ills.

Central bankers are agreed inflation is now their biggest challenge, but also admit having no control over factors underlying the current inflationary surge. Many are increasingly alarmed by a possible “double-whammy” of inflation and recession.

They insist the resulting job and output losses are only short-term – temporary sacrifices for long-term prosperity. Remember: central bankers are never punished for causing recessions, no matter how deep, protracted or painful.

But raising interest rates only makes recessions worse, especially when not caused by surging demand. The latest inflationary surge is clearly due to supply disruptions because of the pandemic, war and sanctions.

“central bankers are never punished for causing recessions, no matter how deep, protracted or painful”

With real wages stagnant for decades, the ‘wage-price spiral’ threat is grossly exaggerated. Over recent decades, most workers have lost bargaining power with deregulation, outsourcing, globalization and labour-saving technologies. Hence, labour shares of national income have declined in most countries since the 1980s.

Pandemic infections, deaths, mental health, education and other impacts, including migrant worker restrictions, have all hurt many. Contagion has especially hurt vulnerable workers, including youth, migrants and women.

Economic policies by supposedly independent and knowledgeable technocrats are presumed to be better. But such naïve faith ignores ostensibly academic, ideological beliefs.

Typically biased, albeit in unstated ways, policy choices inevitably support some interests over – even against – others. Thus, for example, an anti-inflation policy emphasis favours financial asset owners.

Politicians like the notion of central bank independence. It enables them to conveniently blame central banks for inflation and other ills – even “sleeping at the wheel” – and for unpopular policy responses.

This enabled unprecedented increases in most debt, including private credit for speculation and sustaining ‘zombie’ businesses. Hence, recent monetary tightening – including raising interest rates – will trigger more insolvencies and recessions.

The German Collective Bargaining Act does not oblige ‘social partners’ to enter into negotiations. The timing and frequency of such negotiations are also left to them. Such flexible arrangements are said to have helped SMEs.

Although Germany’s ‘social market economy’ has no national tripartite social dialogue institution, labour unions, business associations and government did not hesitate to democratically debate crisis measures and policy responses to stabilize the economy and safeguard employment, e.g., during the GFC.

Although Hawke had been a successful trade union leader, he began by convening a national summit of workers, businesses and other stakeholders. The resulting Prices and Incomes Accord between the government and unions moderated wage demands in return for ‘social wage’ improvements.

Although business groups were not formally party to the Accord, Hawke brought big businesses into other new initiatives such as the Economic Planning Advisory Council. This consensual approach helped reduce both unemployment and inflation.

Such consultations have also enabled difficult reforms – including floating exchange rates and reducing import tariffs. They also contributed to the developed world’s longest uninterrupted economic growth streak – without a recession for nearly three decades, ending in 2020 with the pandemic.

‘Social partnerships’ have also been important in Austria and Sweden. A series of political understandings – or ‘bargains’ – between successive governments and major interest groups enabled national wage agreements from 1952 until the mid-1970s.